Johan's career journey started in the Netherlands as a lawyer first and subsequently in project management. Throughout his life, he found joy in art: paintings, sculptures and art collecting. After moving to Texas a little more than 10 years ago for love and marriage, he began drawing and painting himself. Initially, taking nude drawing lessons in Dallas, joining a painter studio there as well and attending Texas Women’s University for a Masters in Painting. His art is heavily influenced by meditation having spent a significant amount of time in a Zen Buddhist monastery and at various retreats.

His painting are predominantly abstract in form, mainly in black and white, using acrylic paint on canvas, wood or paper and mostly large in format. In the past year, he has been experimenting with color again, mixing color in with the black and white. Johan expresses himself with one or a few large and fast brush strokes, a combination of motion and emotion. The strokes capture the energy that he experience in the very moment of painting. They are invocative and challenge the viewer to question where the energy comes from and what it expresses. His paintings often have a Zen quality and expressiveness, minimal and direct. The Ensō, aka Zen circle, is becoming more and more of a central expression and integral part of his work.

His figurative art, female figures in the nude, reflects and expresses the model’s energy, movement, curvature, lines and elegance, using charcoal, graphite or chalk on paper. As with his abstract paintings, the execution is fast with minimal lines capturing the essence of femininity. 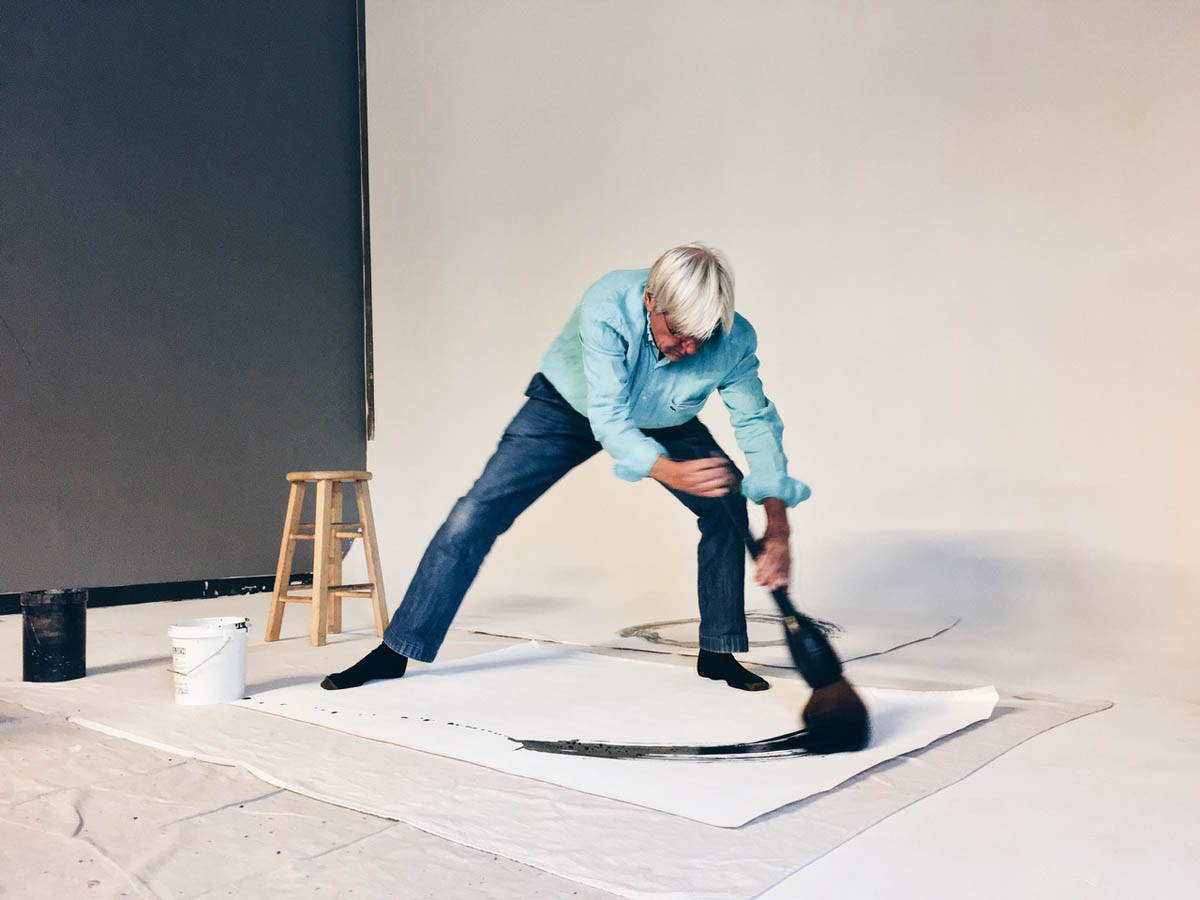 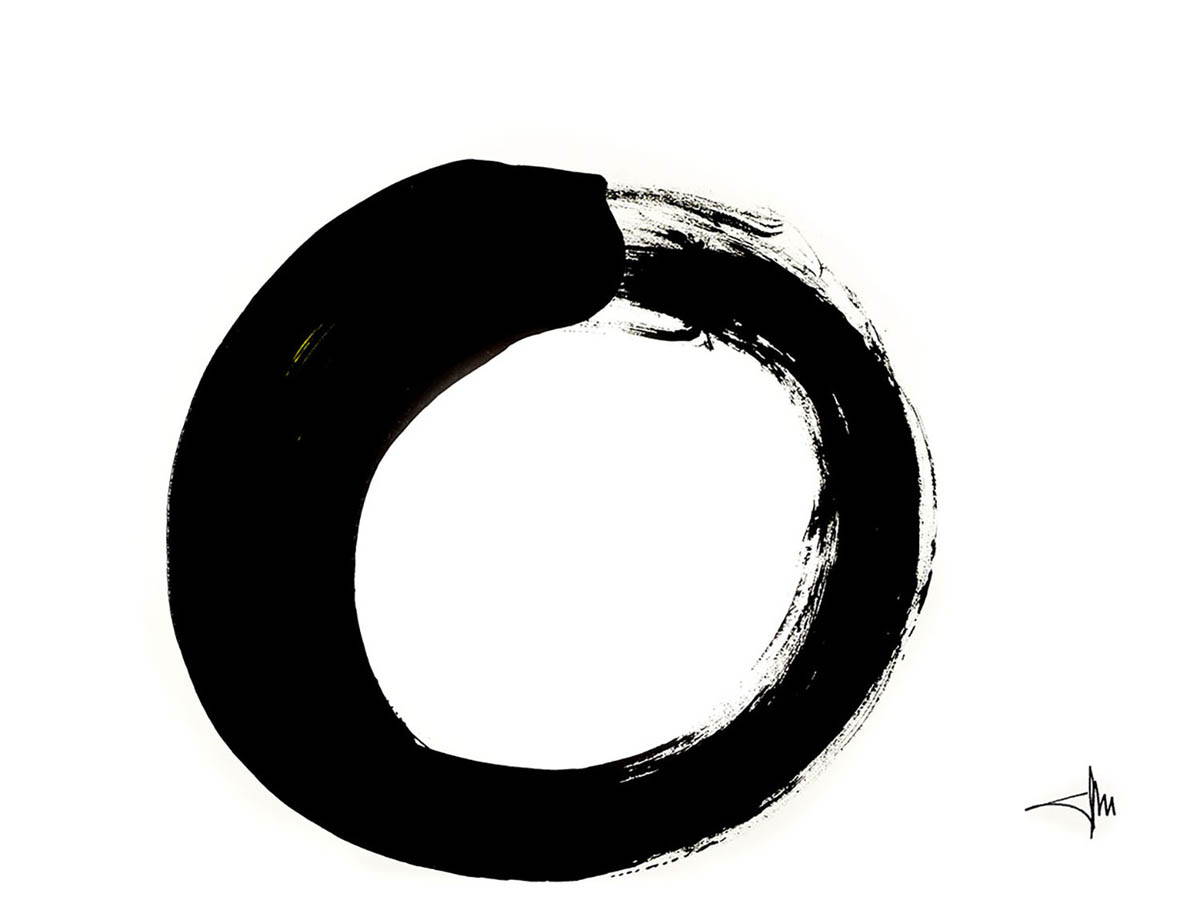 Johan's art is strongly influenced by a long-term study and teaching of meditation. When painting, he meditates in front of the empty canvas, wooden panel or paper, immerse himself in the Here and Now and the energy field in and around him. In a state of awareness of energy, a state of No-Thinking, he waits for the impulse to paint. When that moment arrives, his hand and brush move unpremeditated and the strokes capture the energy on canvas. When drawing the nude figure, he meditates as in his painting and merge with the model or picture in front of him and wait until his hand starts, with quick and fast moves to express on the paper what he sees, feels and experiences.

Originally, Johan gravitated to the Abstract Expressionist movement of the Fifties, in particular artists like Kline, Motherwell, Rothko and Soulages and related on a deeper level with the spirituality that can be experienced in their work.

In spirit, he now follows in the tradition of the Zen calligraphers and painters who empty their minds to open up to a larger or higher mindless awareness that exceeds the level of ego or self.