ChromaLuxe is distinct for its extremely glossy and water-like surface quality.

Care and attention to detail in every step of production creates an immaculate work of art.

in partnership with Getty Images Gallery 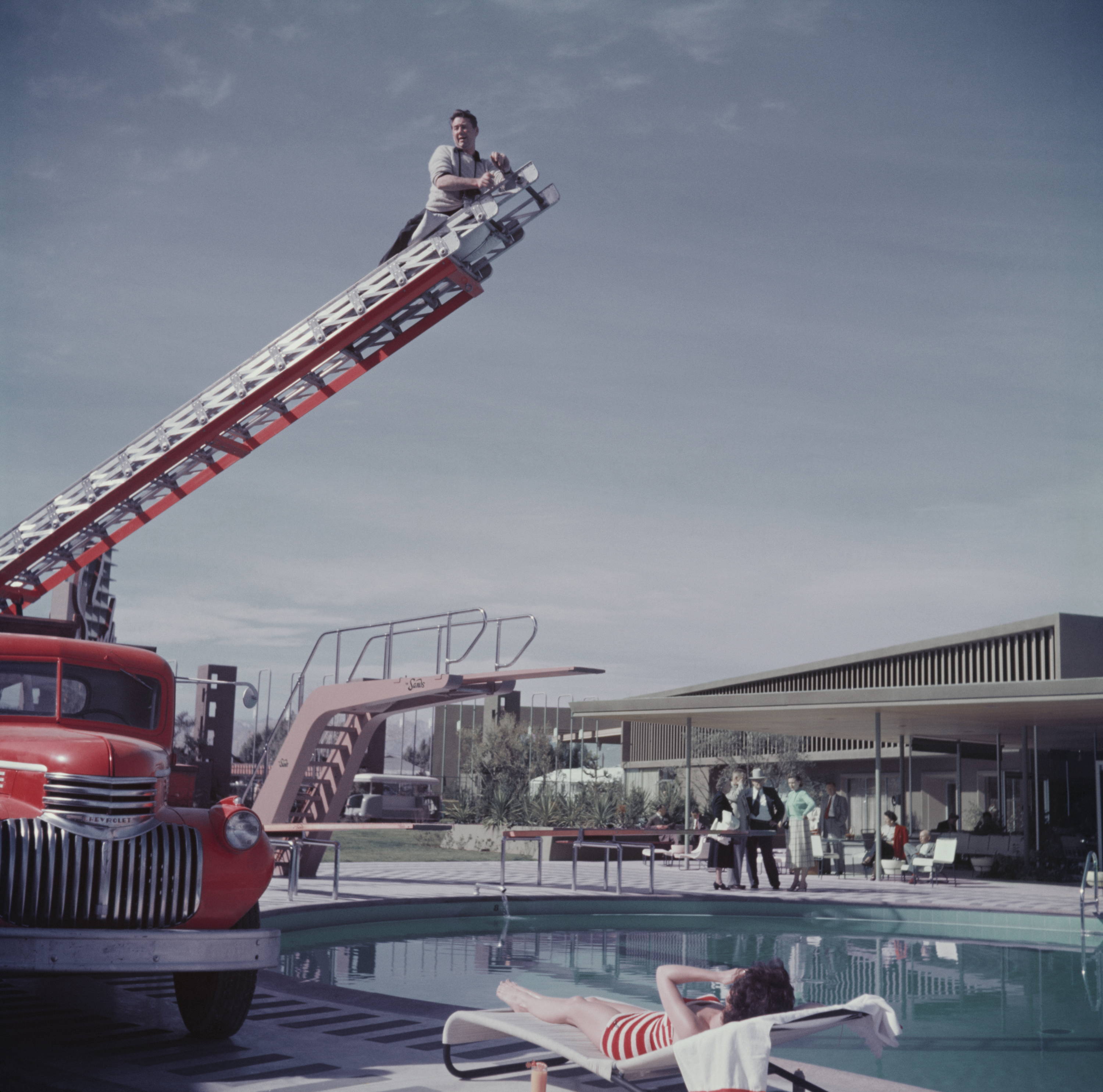 Slim Aarons (American, October 29, 1916–May 29, 2006) photographed beautiful people in an atmosphere of luxury and decadence and is regarded as one of the most influential photographers of his generation. He brought a photojournalist's eye to the art of formal society portraiture, often posing his subjects as still lifes in their own magnificent surroundings.

As an affable and stylish young man, Aarons found magazine work with Town and Country, Holiday, LIFE, and Travel and Leisure, which gained him access to some of the world's most elite and exclusive playgrounds. His approach to photography was simple; using no make-up artists or artificial lights, he let the natural opulence of his subjects and their surroundings illuminate his lens. He will be remembered for his portraits of celebrities, politicians, and socialites, but most importantly for his desire to photograph “attractive people who were doing attractive things in attractive places." 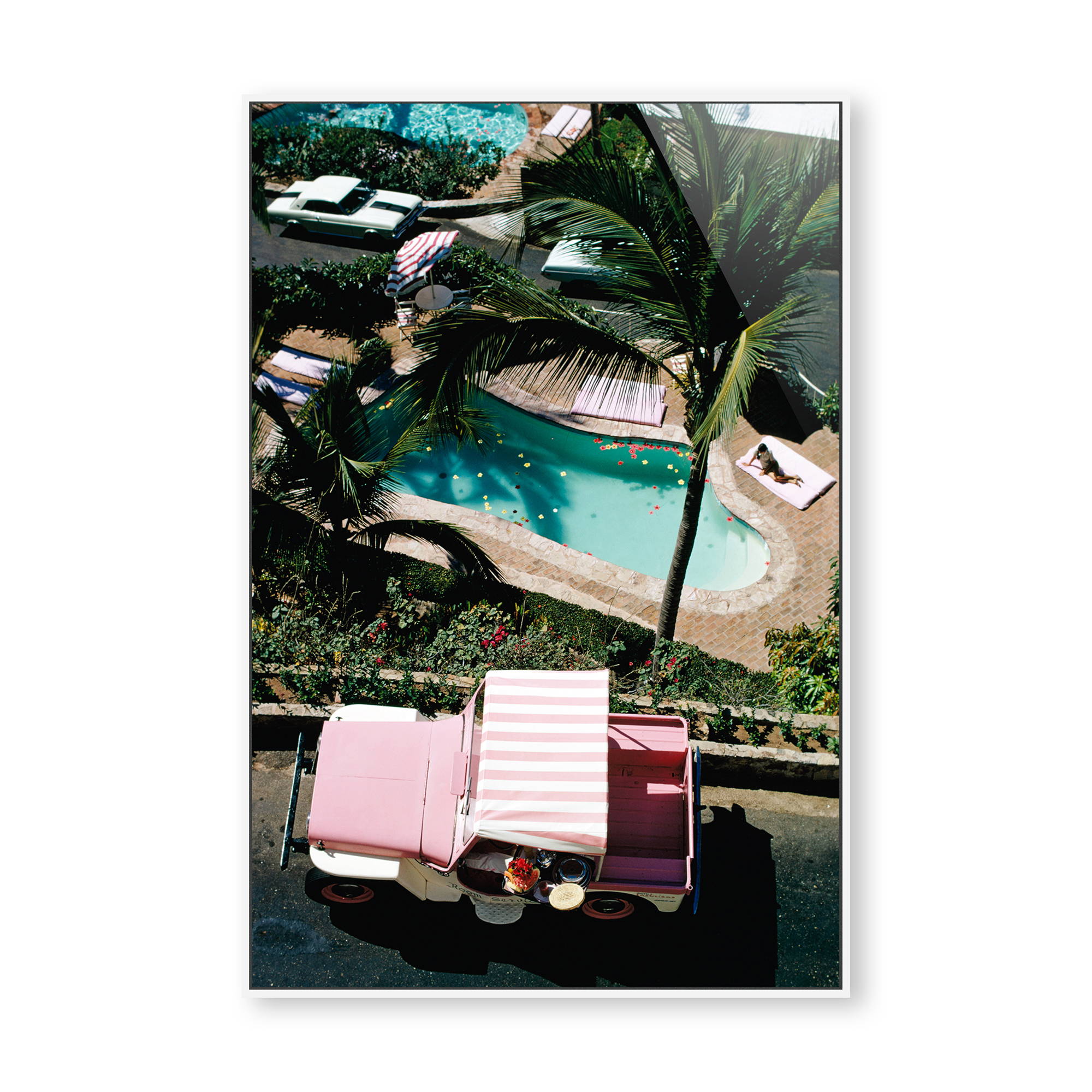 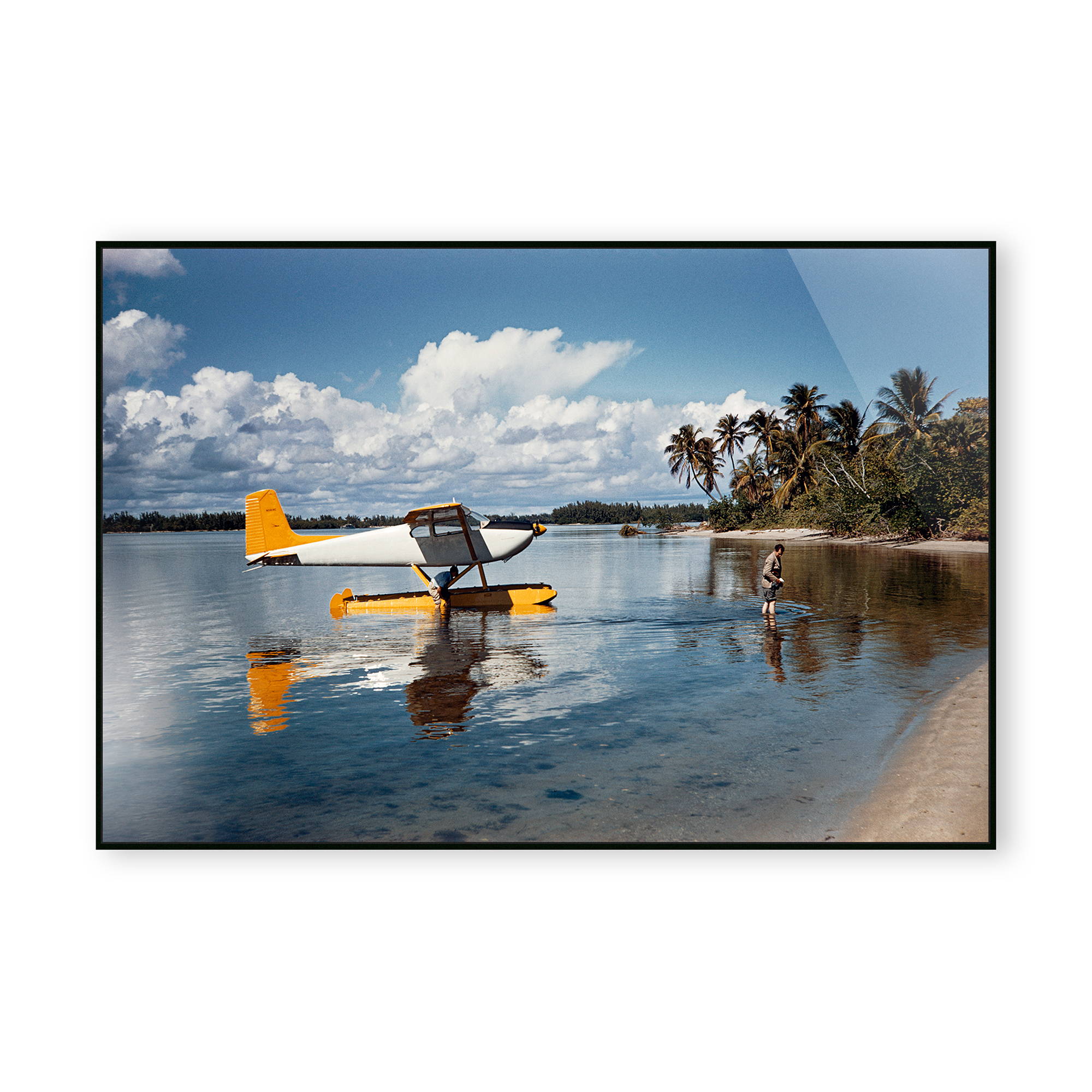 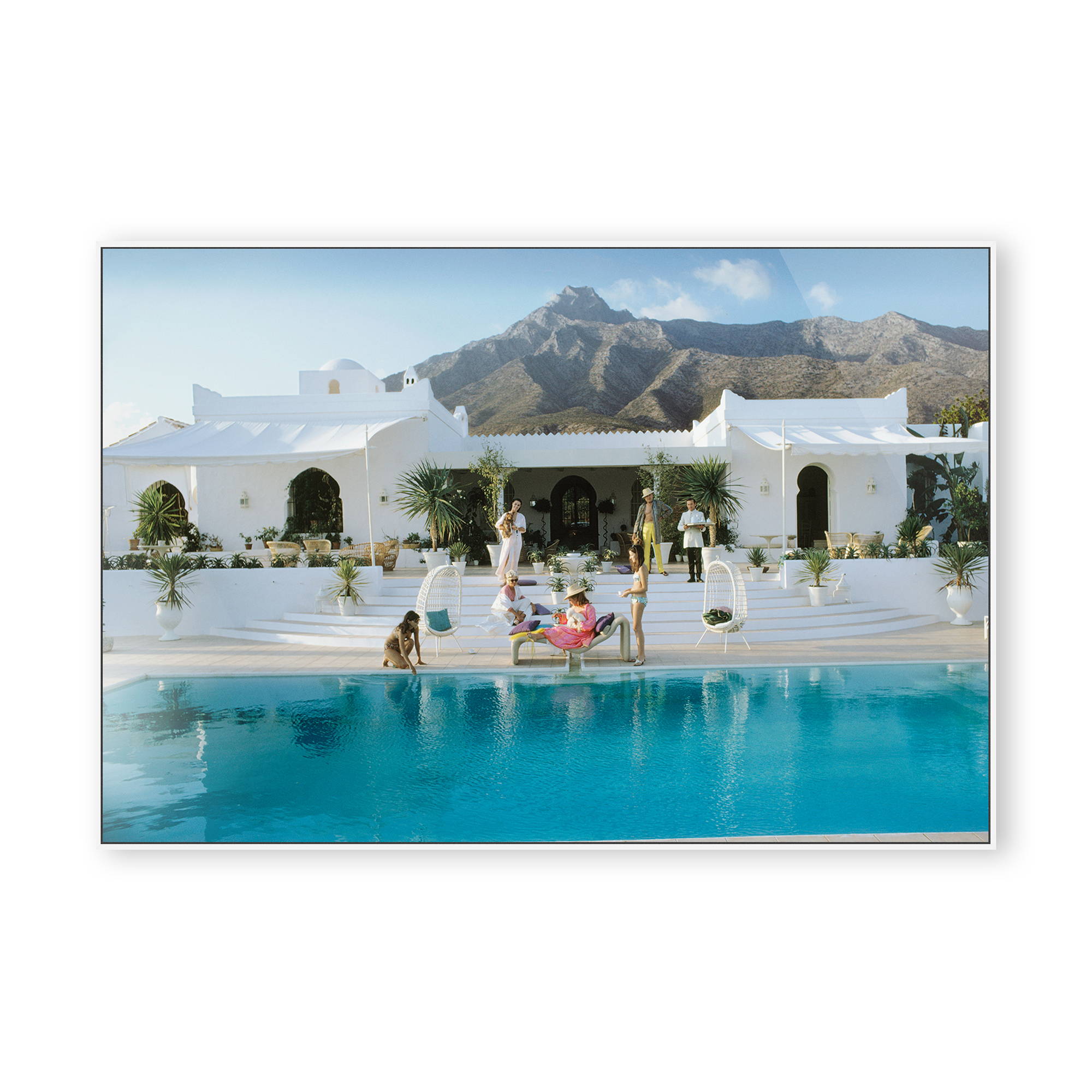 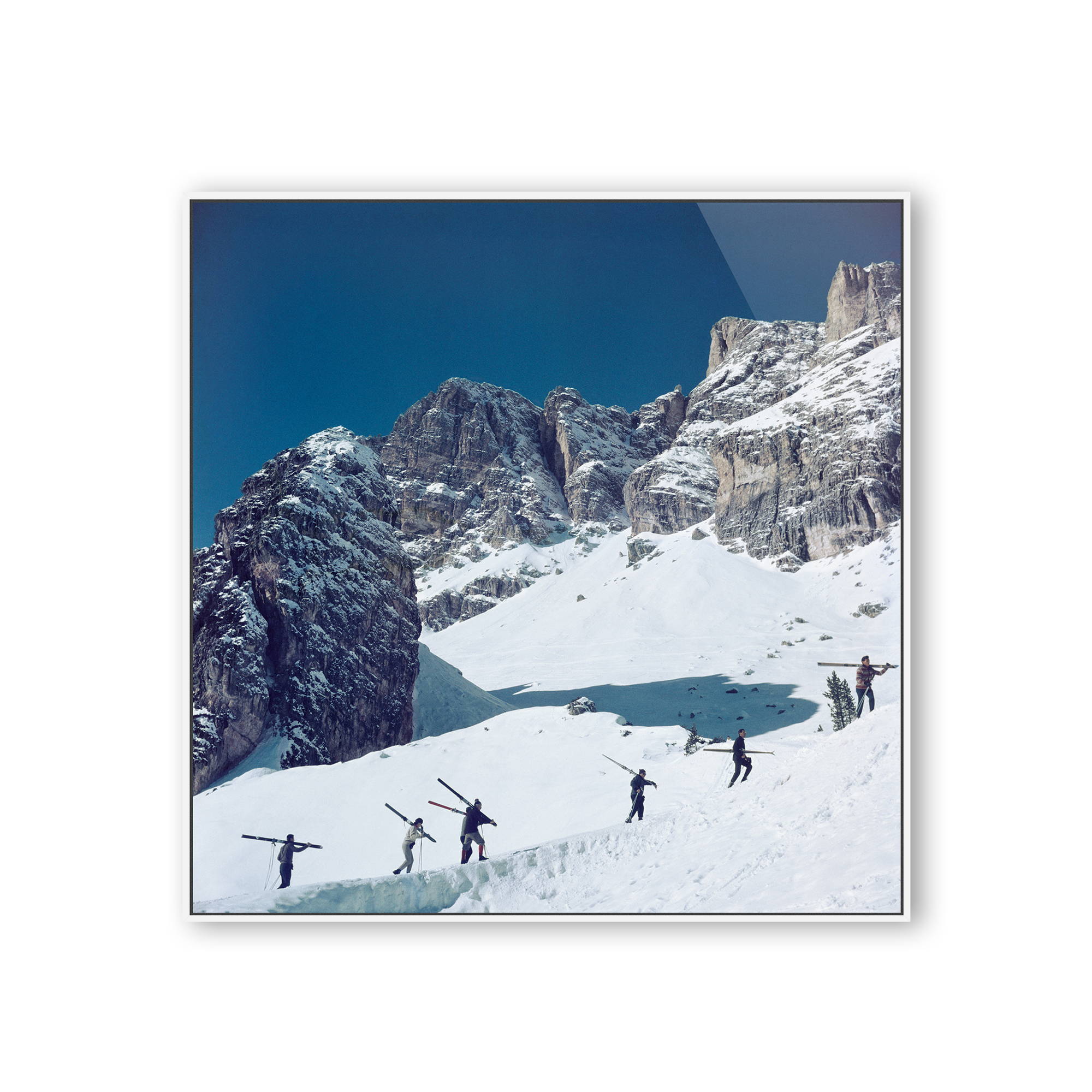 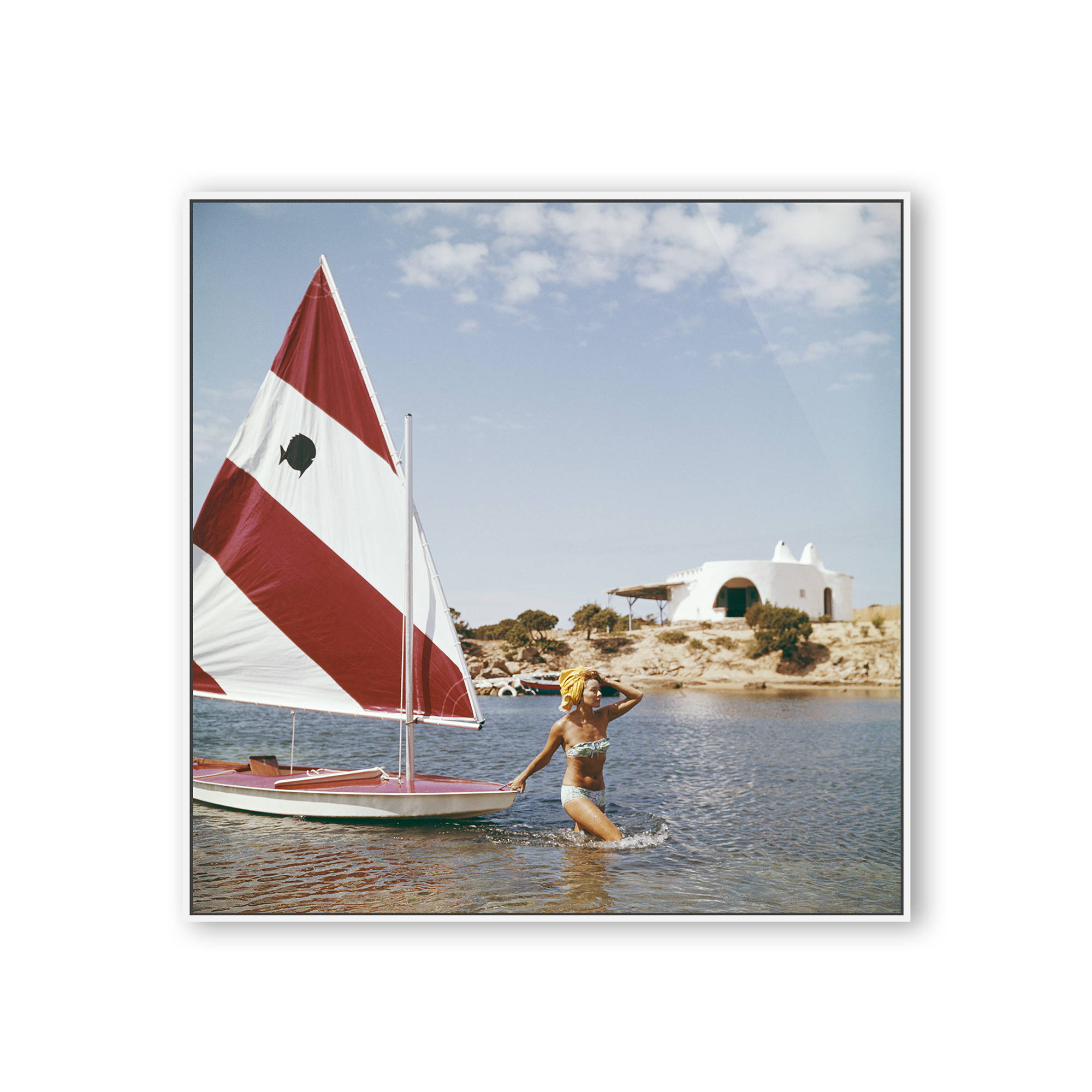 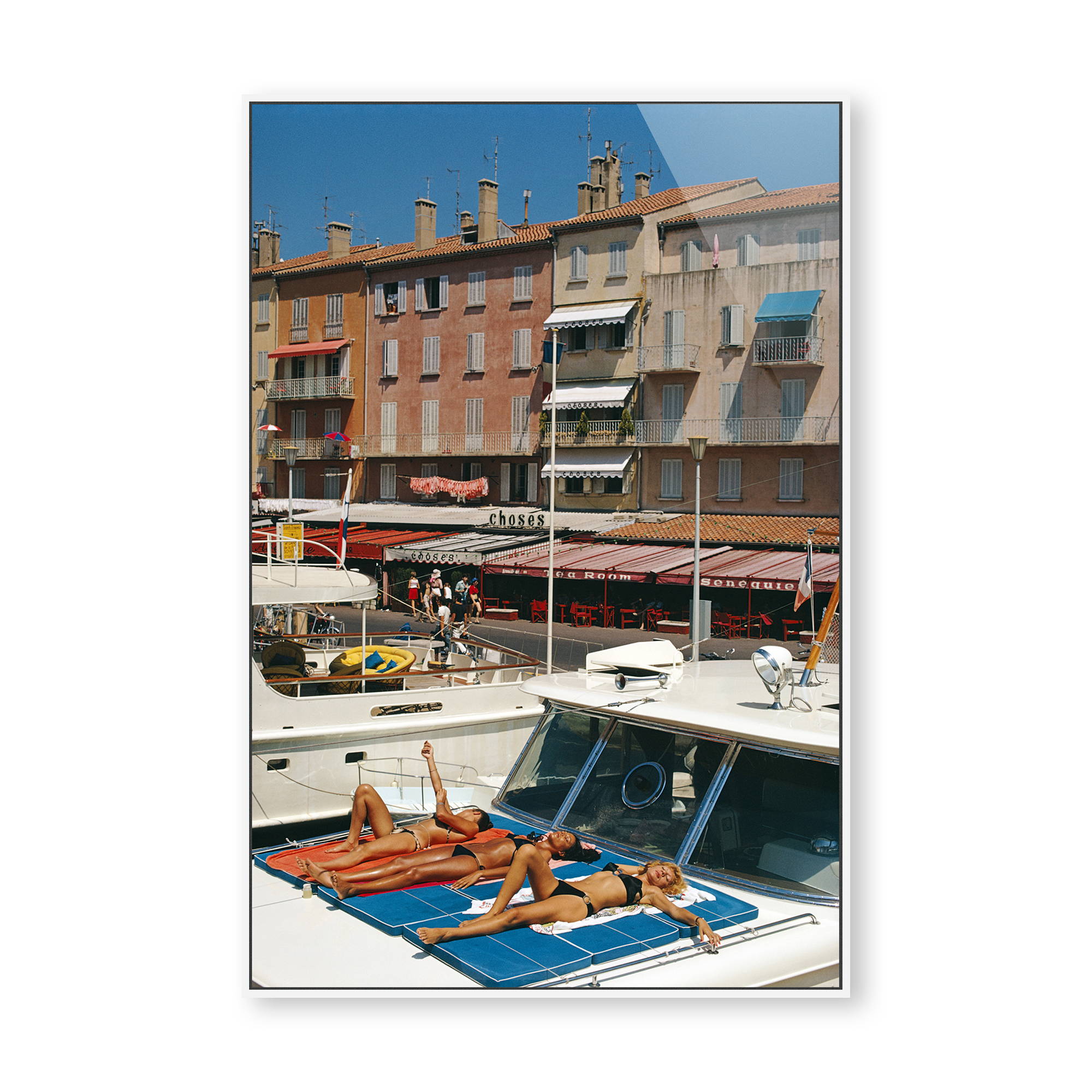 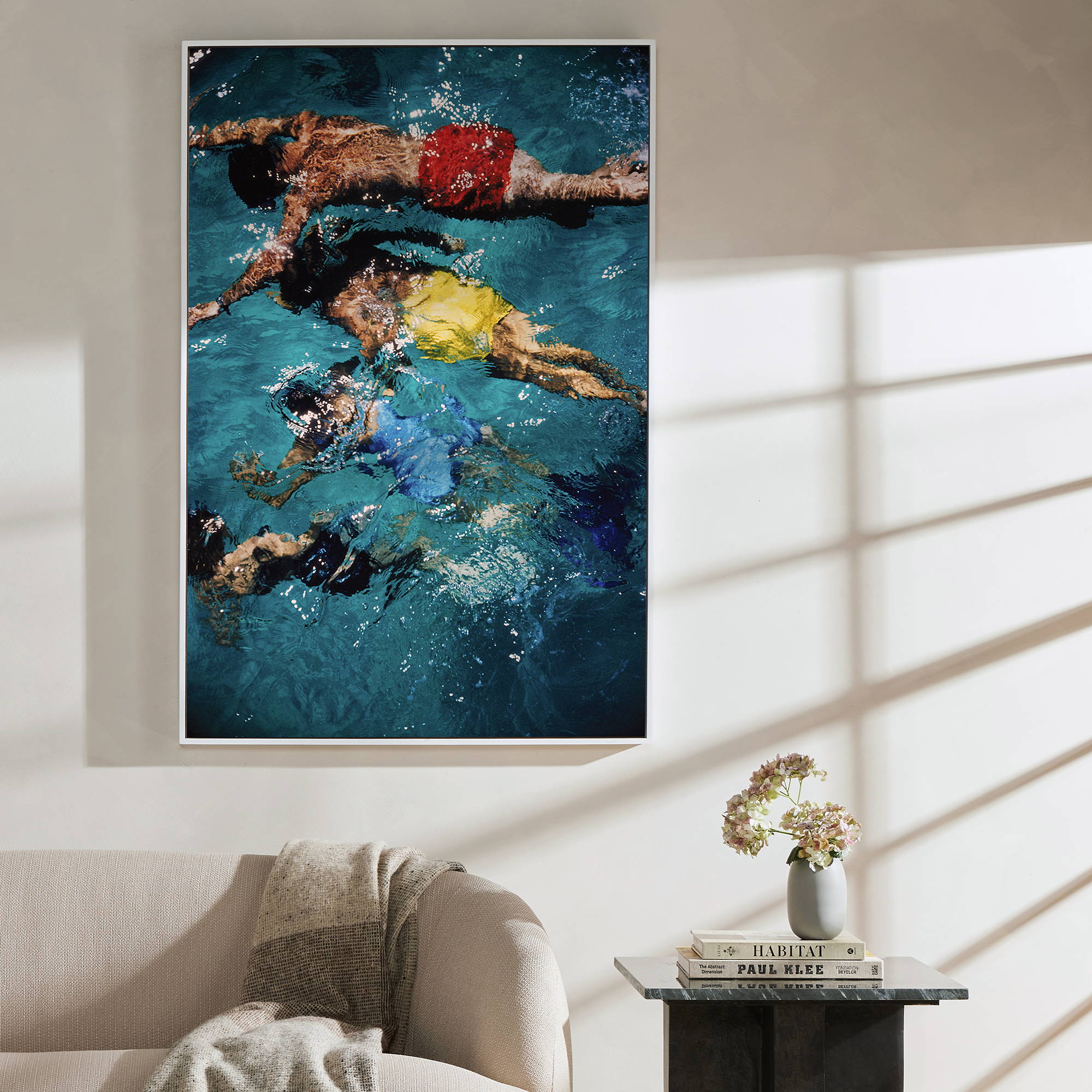 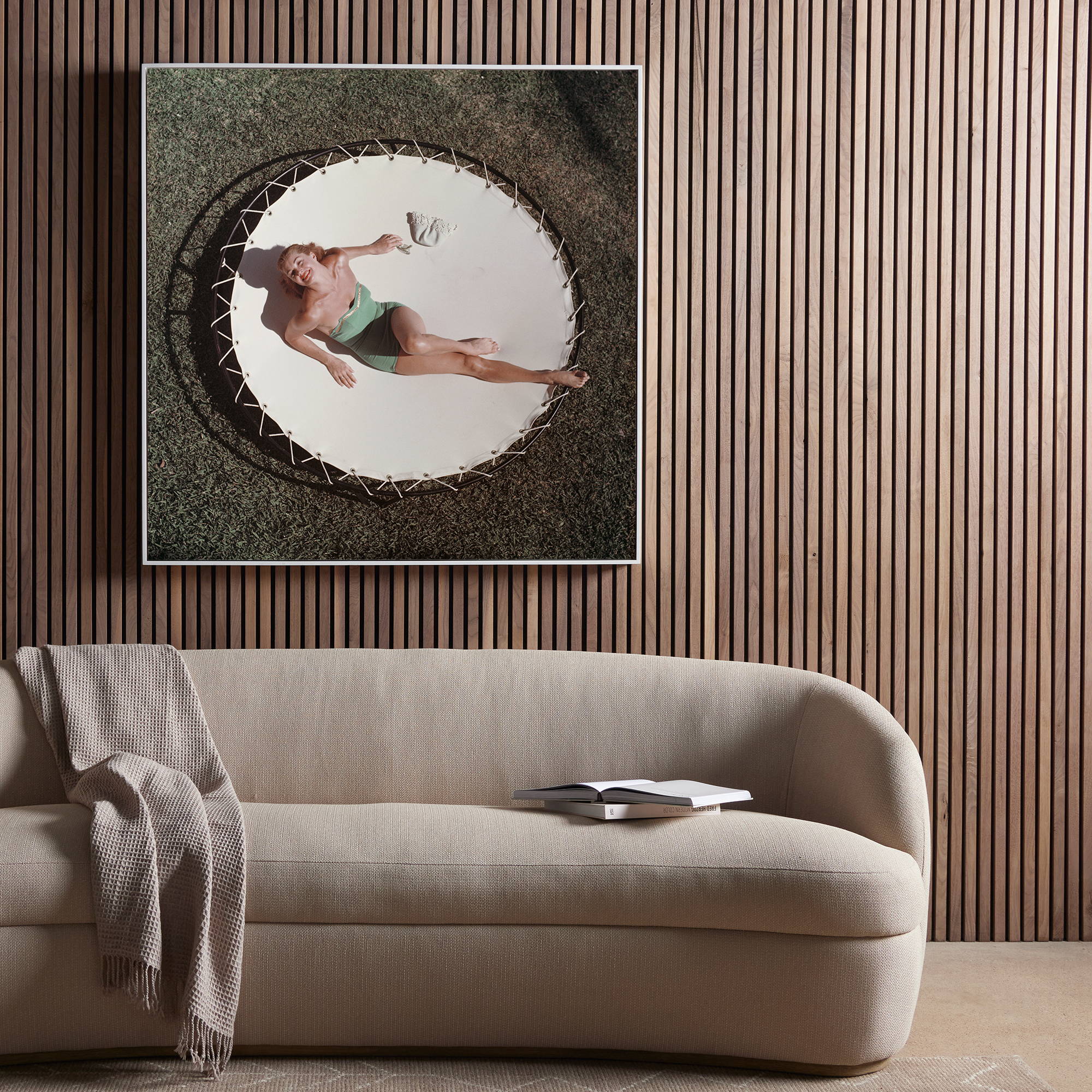